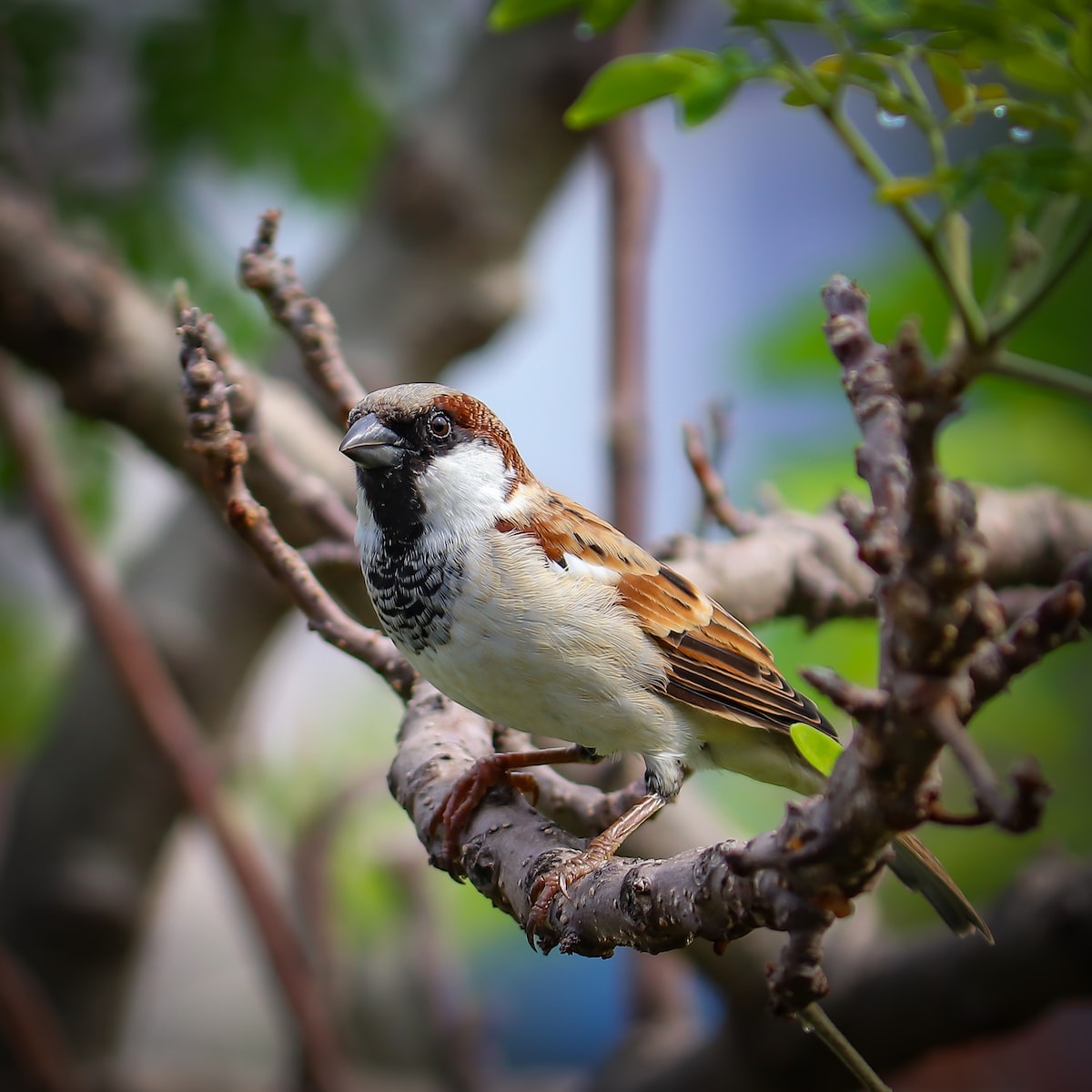 His Eye Is On The Sparrow

I have a few bird feeders in my back yard and one morning as I was looking out
through the kitchen window, there were at least eight to ten sparrows all vying for
perches from which to get the seeds. My mind instantly went to a song I had heard my
wife singing just a few days before that has a line that reads, ‘For His eye is on
the sparrow, and I know He watches me’. I was eager to see if there was a story
behind the writing of that hymn, and sure enough there is.
It was written by a lady called Civilla Durfee Martin. Mrs. Martin was not a prolific
hymn writer, and so it was years after writing her first hymn ‘God Will Take Care of
You’, that she endeavored to put pen to paper again to write a second one. But rather
than me tell you the story, I will let you read it in her own words.

‘Early in the spring of 1905, my husband and I were sojourning in Elmira, New
York, after a winter’s evangelistic campaign in Canada. While living quietly in Elmira
waiting for the Lord’s guidance to other fields of activity, we became acquainted with
and developed a deep friendship for a couple by the name of Mr. and Mrs. Doolittle.
They were true saints of God. Mrs. Doolittle had been bedridden for nigh-on twenty
years. Her husband was an incurable cripple who had to propel himself to and from his
business in a wheelchair. Despite their afflictions, though, they lived happy, Christian
lives, bringing inspiration and comfort to all who knew them. One day while we were
visiting with the Doolittles, my husband commented on their bright hopefulness and
asked them for the secret of it. Mrs. Doolittle’s reply was simple: “His eye is on the
sparrow, so I know he watches me.” The beauty of this simple and yet all-satisfying
expression of boundless faith gripped our hearts and fired our imaginations. The hymn
‘His eye is on the sparrow’ was the outcome of that experience! My husband arranged
for a Mr. Charles H. Gabriel to write the music who, in turn, sent it to a Mr. Charles
Alexander who was a singer with the evangelist Dr R.A. Torrey. Believe it or not, that
very song was first sung in, of all places, The Royal Albert Hall in London England,
where Torrey and Alexander were held a series of massive revival meetings in 1905’.

All I have left to say to whomever might be reading this blog is that in this song
we are reminded that nothing is too little or too great for the Lord our God. For, since
He has the very hairs on our heads numbered and since He counts the sparrows as
they fall, then truly, in the words of Mrs. Martin:
‘Why should I feel discouraged, Why should the shadows come, Why should my
heart be lonely And long for Heav’n and home, When Jesus is my portion? My constant
Friend is He: His eye is on the sparrow, And I know He watches me’.
Sadly, this song does not appear in many of our present-day hymnals, though I certainly
believe it still should!